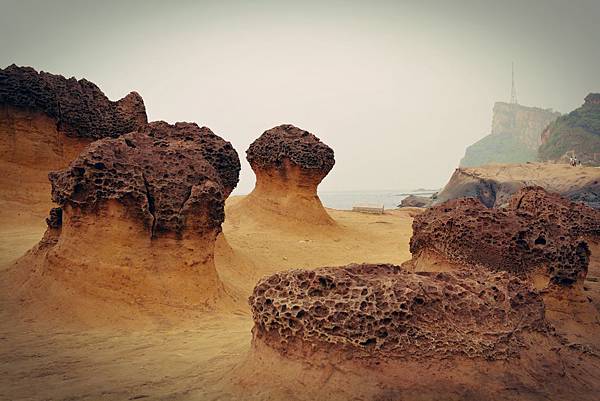 Yehliu is a special geopark in keelung,just 1 hour from Taipei city.

By the beach, Yehliu is mainly composed of strange looking rocks magnificently sculptured by the ocean winds. 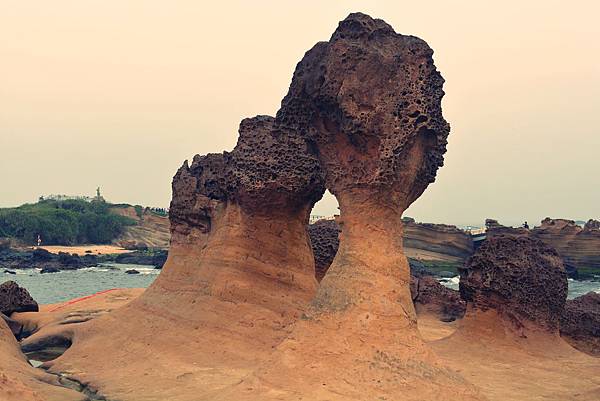 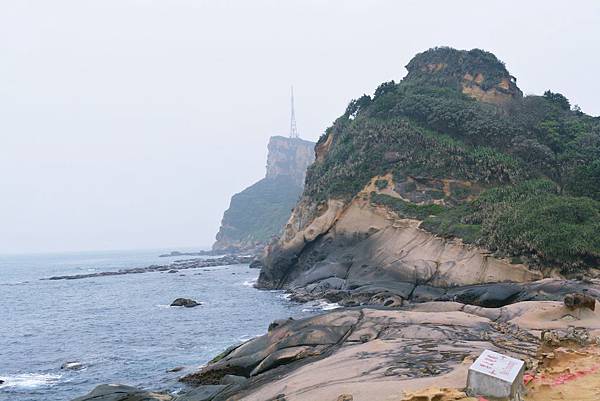 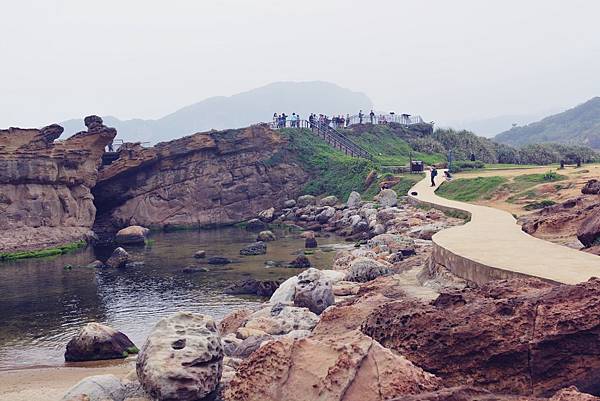 I took 3 guys from Singapore to Yeliu geographical park 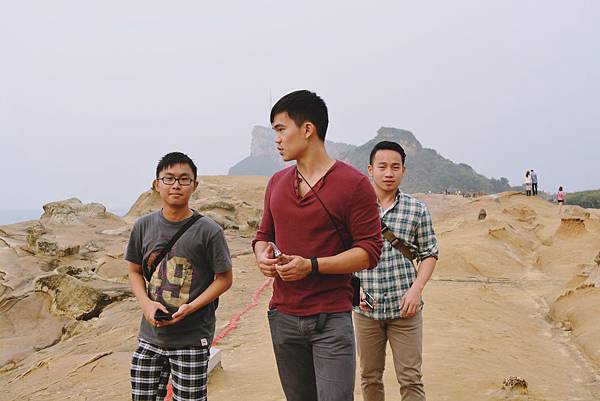 They made me think of the movie 3 Idiots,but no one in the group is the smartest one XD 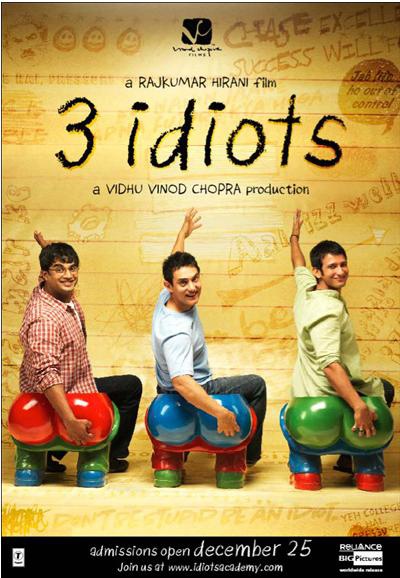 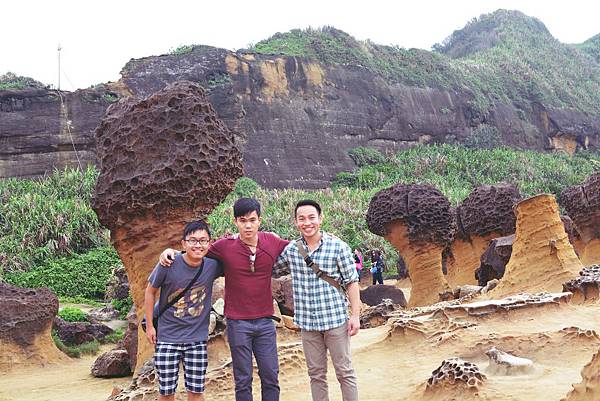 insist to do this pose everywhere..... 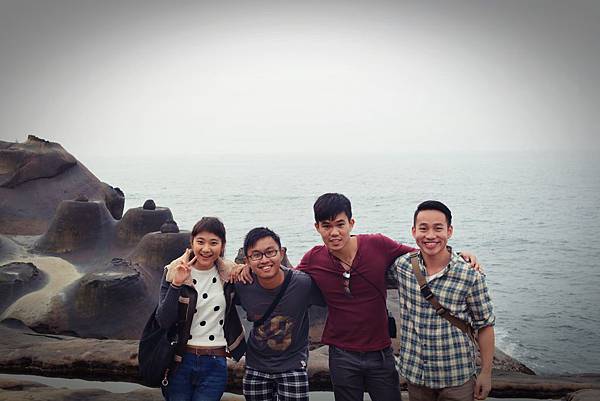 Good, if you are really into this position,I can work around you ^^

The rock behind us called Candle Rocks 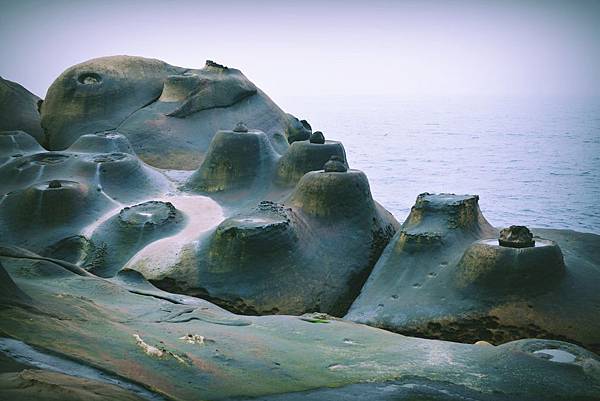 The legendary candle rock formation are always regarded as the cutiest one in the park. 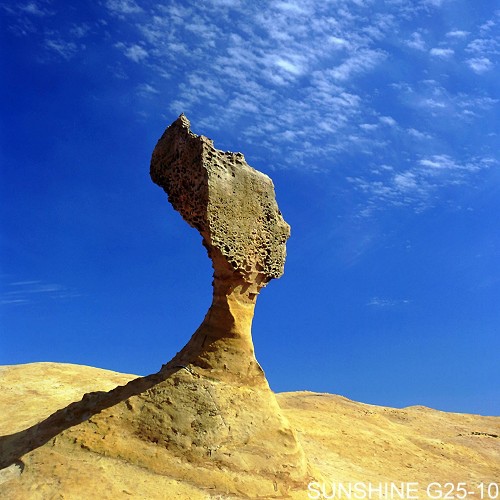 Queen’s head is the signature rock in Yeliu,because its shape is way too similar to its name----Queen’s head.

However,the neck of queen’s head has grown thinner and thinner in these yeays,becoming a queen of malnutrition due to weathering.

Therefore,it is estimated to break within 10 years. 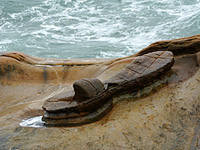 Rumors said that a fairy once lived in Yehliu,and she left her shoe here,but I think resemble a slipper more. 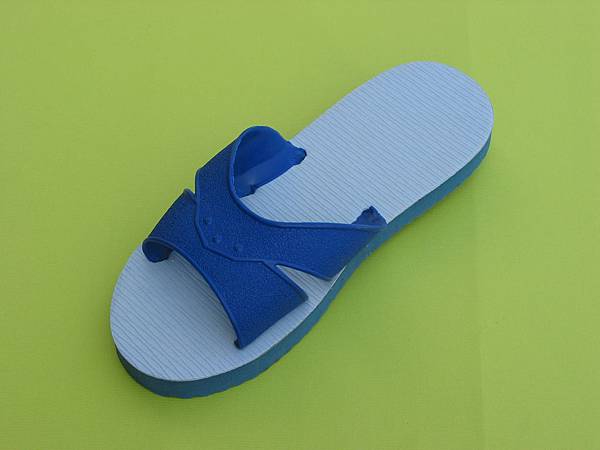 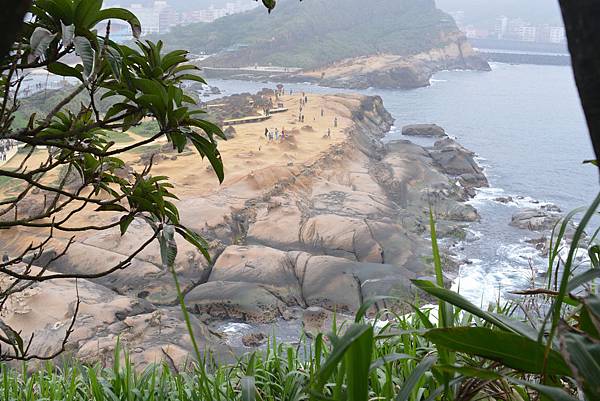 The tofu rock formation,requires visitors to hike deep into the park,to get a perfect view of its beauty. 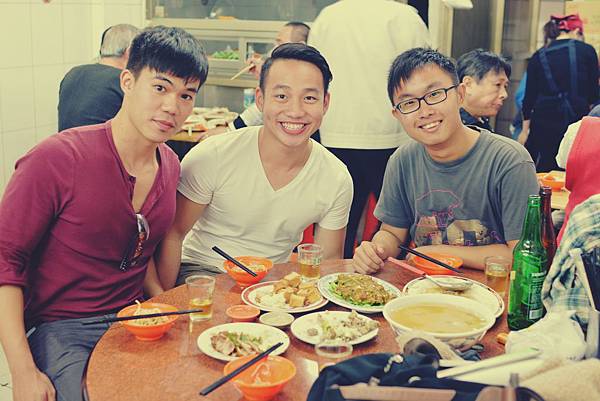 After an exhausting day,we went to a stir fried restaurant recommended by a taxi driver call”3 sisters”

Near the Keelung train staion. 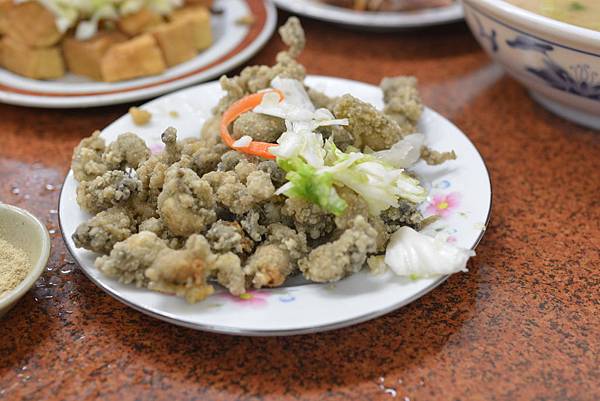 crispy yet juic at the same time,this dish tastes superb with pepper and salt. 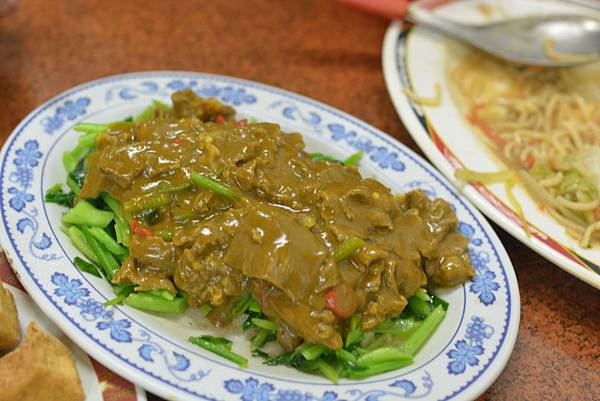 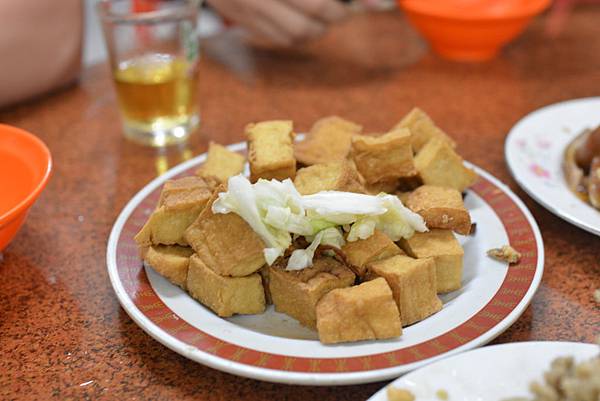 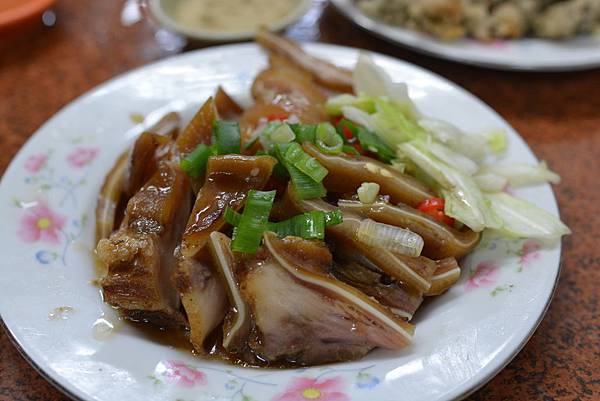 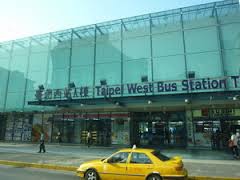 go to Taipei train staion,take a train to keelung staion( 30 mins,41NT),and transfer to a taxi to Yehliu (about 30 mins ,around 500NT per cab one-way ) 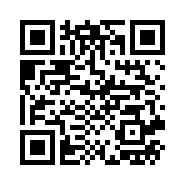